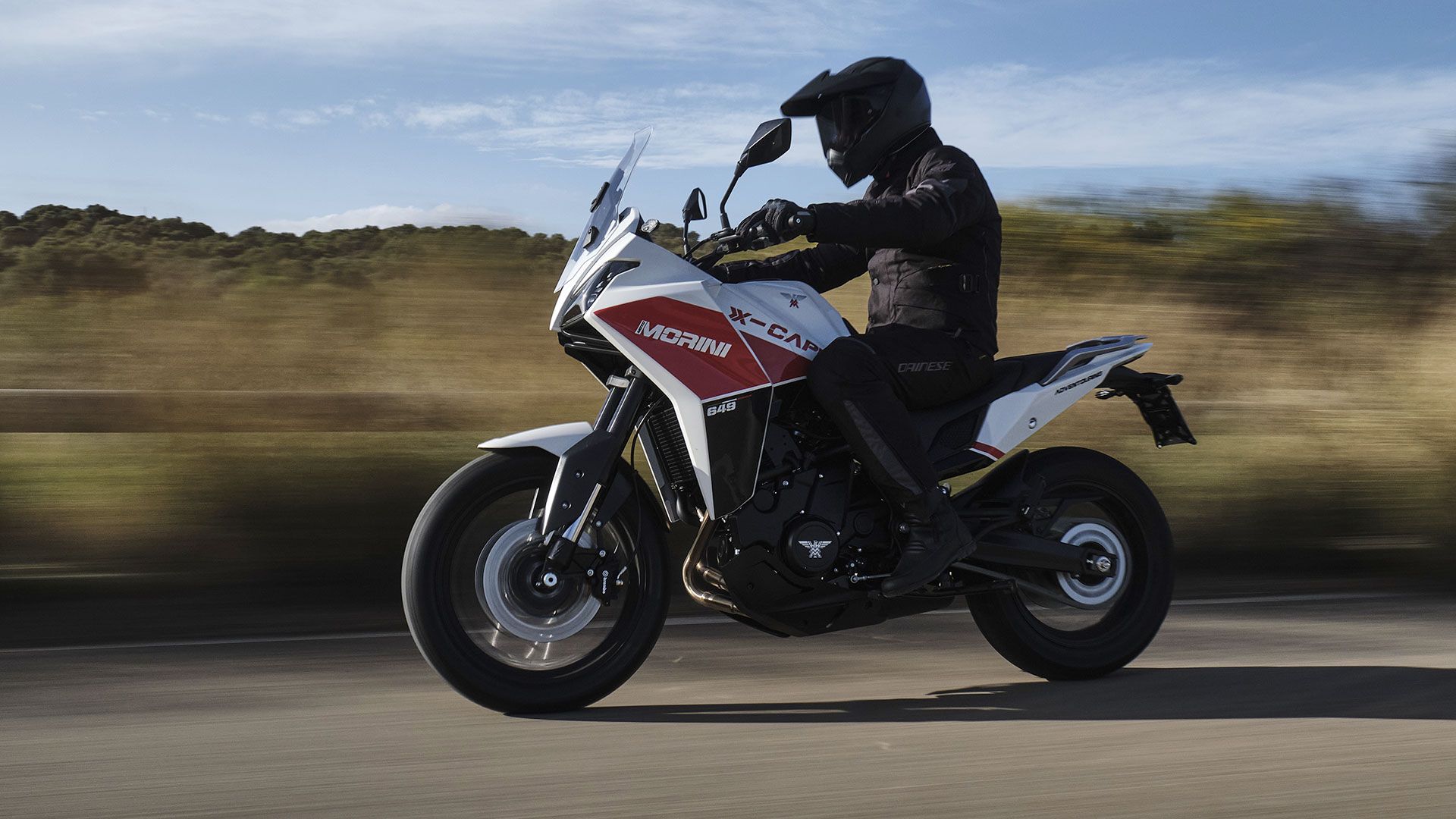 Moto Morini S.r.l. is pleased to announce the beginning of the collaboration with KSR Hellas, which will allow the historic motorcycle brand to expand its distribution also in Greece and Cyprus.

KSR Hellas, a subsidiary of KSR Group, one of the leading importers of two-wheeled vehicles in Europe, becomes part of Moto Morini’s expansion strategy which, thanks to this recent agreement, conquers another part of the European Continent.

”I am proud to announce the beginning of this important partnership with KSR Hellas. Our collaboration will allow us to respond to the growing demand of the Greek and Cypriot markets and, more generally, to offer the brand’s fans an increasingly widespread network of dealers and service providers aimed at ensuring a quality and high-level service ‘.